Delve reads in the data for character dialogue and memories from customizable external files. This is the story *I* am telling with it, but my hope is that eventually others will mod/write their own versions.

In my works usually I reach a critical juncture where the story snaps into focus. That hasn’t happened yet, so most this is pretty vague, caveat caveat etc etc. But this is what I know so far:

It’s changed. It’s 50-100 years after catastrophic climate change and a precipitous event cut off most people from each other, and pockets of society are beginning to collect together again. Modern technology is largely unavailable, with small exceptions. The player was scraping by on a family farm, but their land was repossessed by a local collective. Cast out onto the road, they took to a life of wandering.

Eventually they met a reclusive hermit, who claims to be one of the last people preserving two arts: the art of Memory and the art of Bridging. 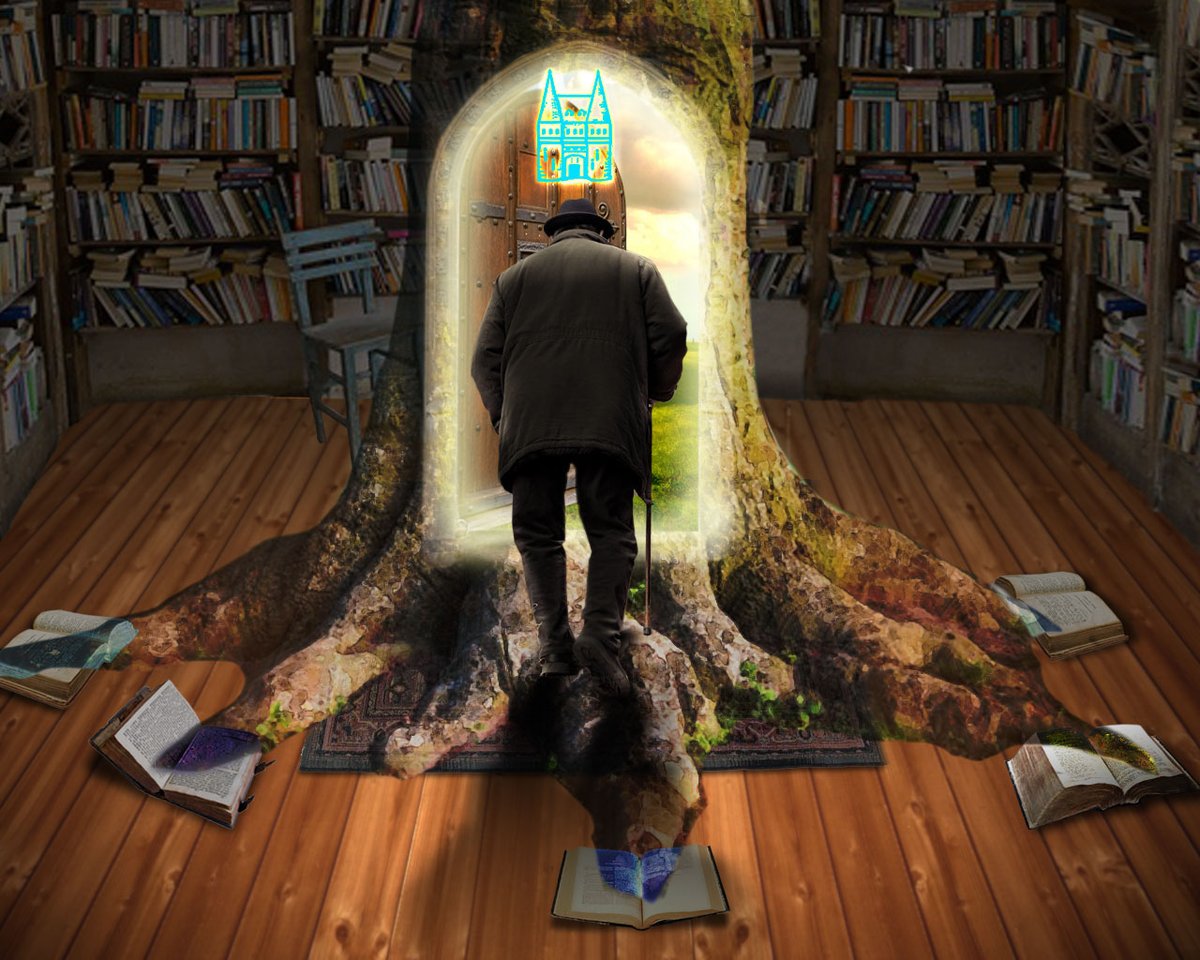 The art of Memory is the human ability to encapsulate memories within imagined objects, and store those objects within palaces or other architecture within their minds. It’s a skill which takes time and dedication to cultivate.

The art of Bridging is the culmination or next phase of this art. It’s the ability to, through the use of specific objects in particular configurations, open a physical door to another world.

The player decides to stay with the hermit, and learn what they can. After some years, they begin to master the art of Memory.

Then the hermit goes missing.

All signs point to them having opened a Bridge, and not returned. Despite never being allowed to follow the Hermit in their periodic journeys, the player decides to go looking for them, and after some experimentation, manages to open a Bridge, and cross over into the other world. 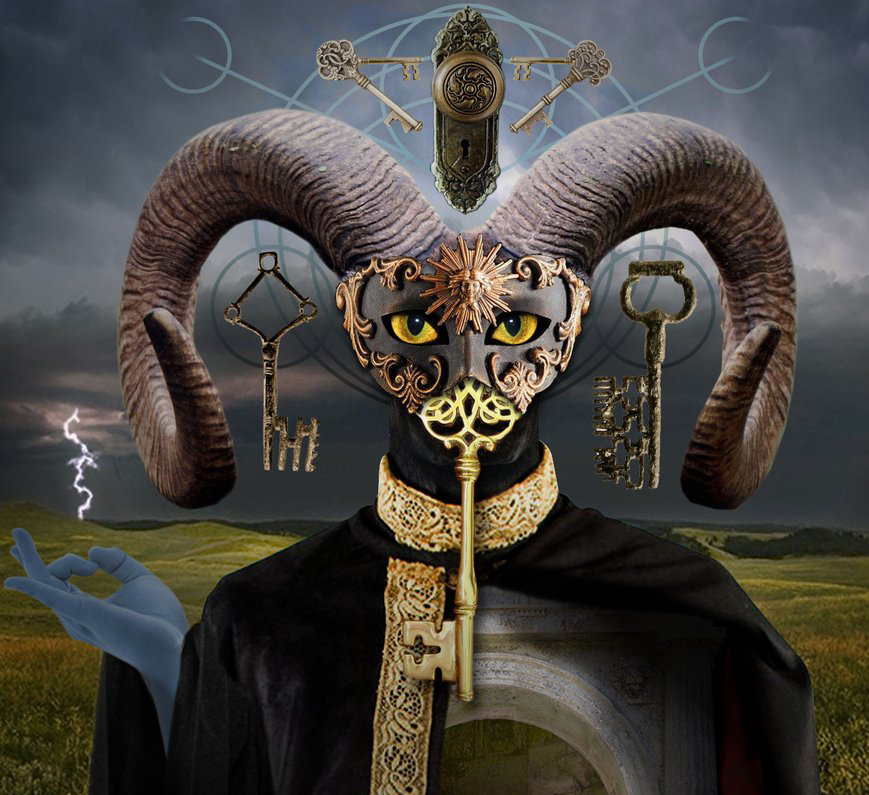 There are many names for it. Álfheimr, Tír na nÓg, Fäerie. Little is known, and most of what’s known is so blended with fiction it may as well be lost to history. We do know their world exists as a sort of strange mirror to our own. When things started falling apart over here, they must have felt the reverberations.

The denizens of that world have no art of Memory. For them, it is the natural state of remembrance. Memories form seamlessly into objects, and are effortlessly recalled from their confections of architecture.

This is a world shaped by will and invisible influence. Magic, of a fashion. Everything that is done—every action, from crossing a field to creating storms to unlocking a door—invokes a favor to a greater or lesser Dominion. Acting rashly, like eating beneath the sun on a windy day, can result in owing them a debt. And when a Dominion comes to collect, it is usually not to your benefit.

As our world tumultuously changed, the number of people capable of Bridging declined. The hermit was one of the last in quite a few years. Which, for the Dominions of this land, has been a welcome state of affairs. Because humans have one ability that eclipses all the magic and glamor and wonder of their power.

They can enter, and change, faerie memory palaces.

The disappearance of the last human actively Bridging to this land is not coincidence. And the player’s appearance, naïve and unwitting, has the potential to upset the calcified power of the Dominions. Unversed in how to safely act in this land, the player will inevitably snare themselves in debt. And the denizens of this land will be quick to call in that favor, and enlist the player in upsetting the Dominions’ power by breaking into, and tampering with, their memories.

What started as a rescue attempt becomes something far more complex, and dangerous.